I bought my Desktop back in 2006. Since than I have utilized 100% of its usage. My desktop was almost always on. I didn’t shut it down for months several times. I played lots of games on it. I kept using it until 2012 when I bought my first laptop. One month later I bought my second laptop for an unbelievable cheap price. Though I had to change few hardware from that one as it was 5 years old. After that both laptops were working superb. I even installed windows 8 on both laptops. 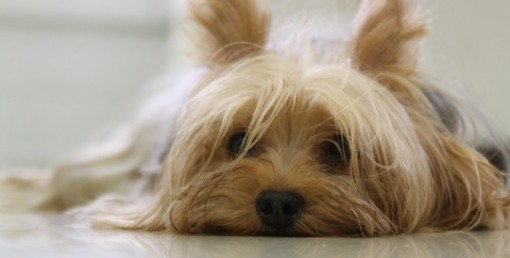 I was using both laptops happily. After having laptops, dependence on desktop went became significantly lower. I didn’t even use it in weeks. One month later from purchasing second laptop, I needed some documents from my desktop and found that my desktop was not working. I was so busy to look what actually happened to the PC. So I thought to look in to it later and recovered the desired document from online backups.

I was busy at that month. So I couldn’t fix the computer. When I become relaxed, I forgot about computer. Whenever I needed something from my PC, I remembered that PC was out of order and I need to use back ups. Soon I restored back ups in my laptops. So my PC was not required anymore.

I got busy with my life and felt lazy to fix the PC. So it remained as it was and becoming dusty day by day. At some point I forgot about it completely. This continued for 2 years and few weeks back suddenly I remembered I had a desktop. And then I recalled it was out of order. I decided to look in to the problem and troubleshoot it. So today I cleaned the dusts and opened up the CPU box. After long laziness, I examined the PC and found out it has some hardware problem. It fried either its processor or its graphics chips. I am not sure which one. One thing is sure that I need to take it to some experts and need to buy some hardware. I am planning to take it to a servicing center next week. I hope I will not be lazy this time and if I do, it certainly won’t be 2 more years. 🙂

This site uses Akismet to reduce spam. Learn how your comment data is processed.